Charles Watson was invited in to Radio X last night as John Kennedy’s live studio guest. John played his two latest singles, ‘No Fanfare’ and ‘Abandoned Buick’, and also had an exclusive first play of an album track,  ‘Love Is Blue’. Following discussion of the album, the recording process and the live dates, Charles played an acoustic version of title track ‘Now That I’m a River’ live to air.

Listen back here from 1 hour in. 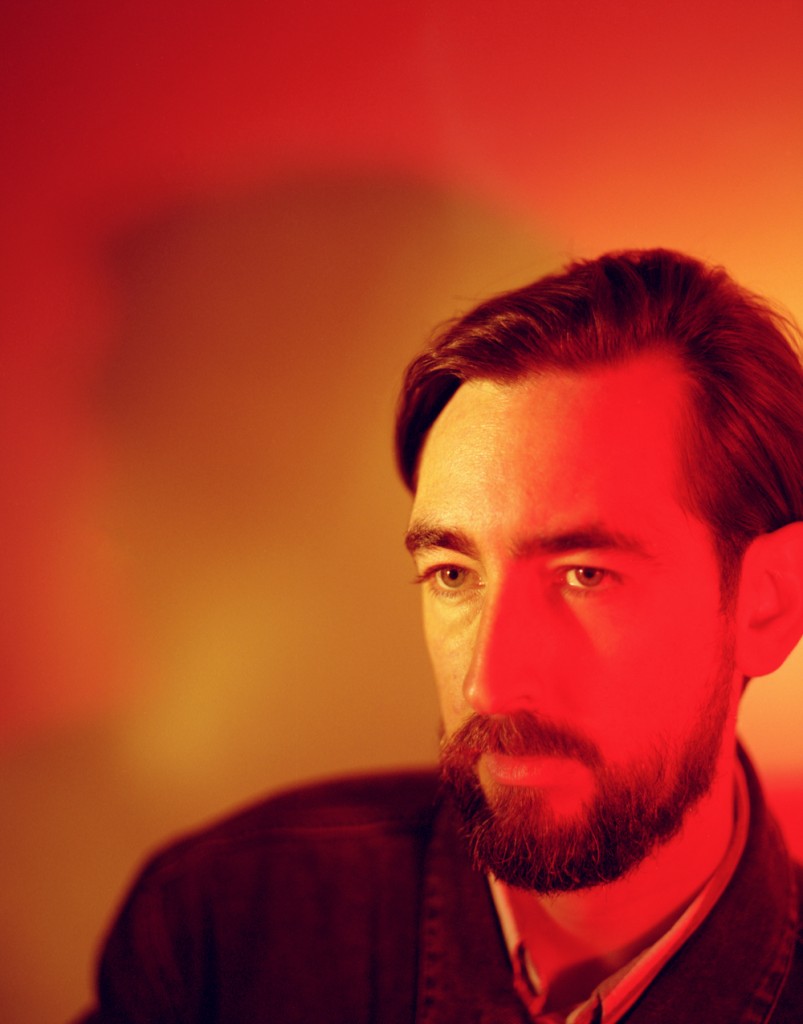